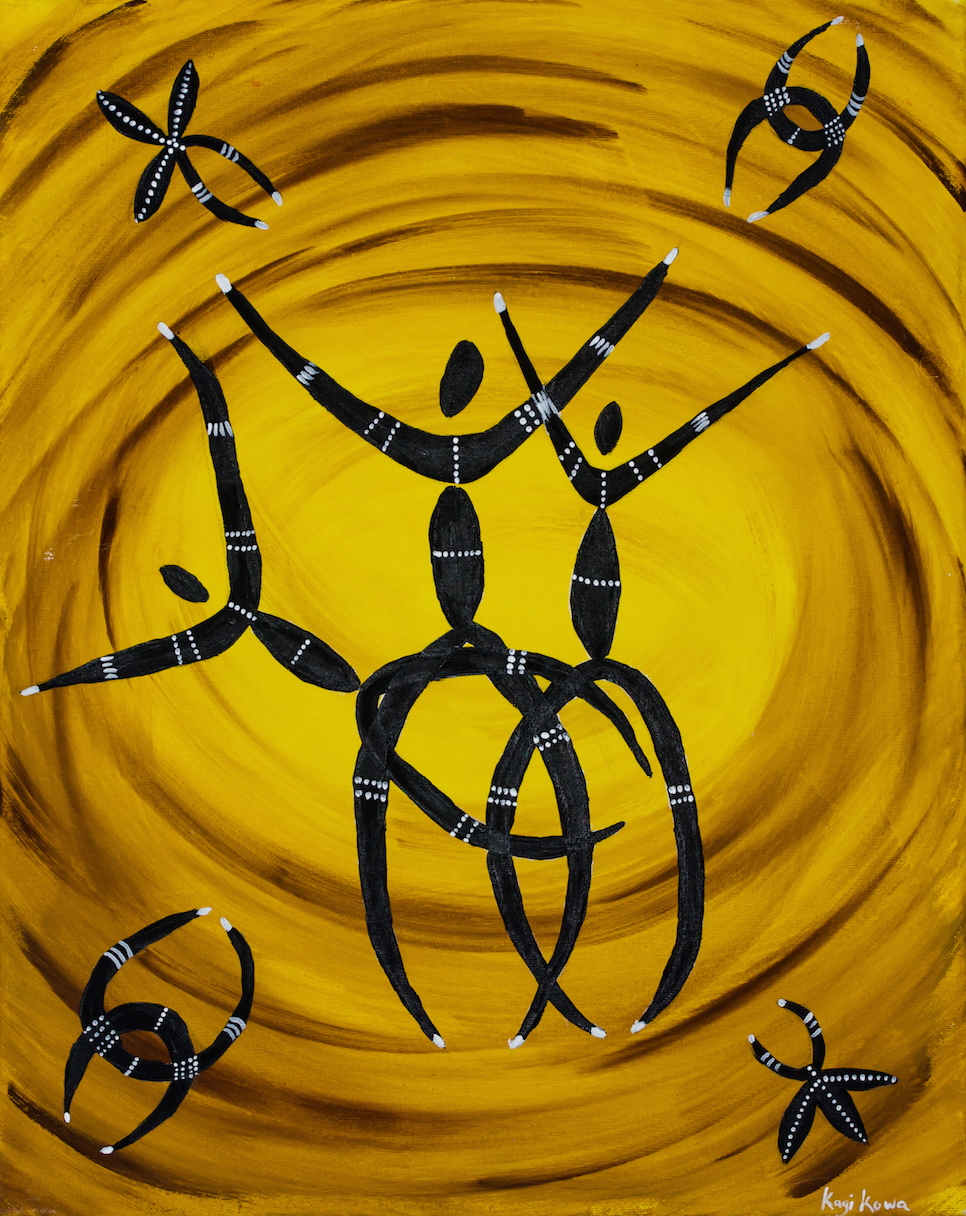 Welcome to the final episode of this series, Resettlement and Resilience.

In this episode we’ll hear stories of how people came to Australia and what that has been like; and the ways in which, over the decades, Australian immigration policies have shaped the experiences of different migrant groups, including those from South Sudan.

We’ll also hear about the impact of the new civil war in South Sudan on the communities in Australia, and their efforts to help family members caught up yet again in conflict, and their support and efforts for peace.

Further information about the series and full source references can be found at morningsidesoundproductions.com

Welcome to Episode 4 – Seeking Safety. In this episode we’ll hear of the brutal split within the Sudan People’s Liberation Movement, the SPLA, the second crucial event that took place in 1991 and one that continues its savage destruction in the present internal civil war in the new country of South Sudan.

Welcome to episode 3 – The Lost Boys. These are children who were forced to flee into the bush without their families and who survived the terrors of wild animals, crocodile-infested rivers, hunger, and endless walking between temporary places of fragile safety.

Thank you to WJ de King for permission to use his songs. You can find out more about WJ de King by visiting  https://www.reverbnation.com/wjdeking

We acknowledge Jok Madut Jok and Sharon Hutchison’s 1999 paper, Sudan’s prolonged Second Civil War and the Militarization of Nuer and Dinka Ethnic Identities, as a source for this episode. For further information about the series and full source references, or to contact us, go to www.morningsidesoundproductions.com

In this episode, we talk about what came before, with some of the historical and political background to this war and hear from some of those who lived through the first civil war that lasted for some sixteen years, from 1956 to 1972, and the subsequent eleven years of peace until the second civil war broke out in 1983. 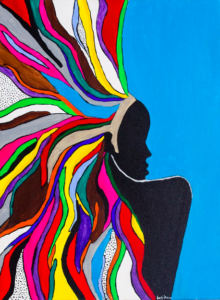 In this episode, we hear from women forced to run from their homes by violent civil war, often losing husbands, children, other family members. They tell of their desperate flights to find safety, of years spent in refugee camps, of the journeys that brought them to Australia, and of the new lives they are forging here for themselves and their children. 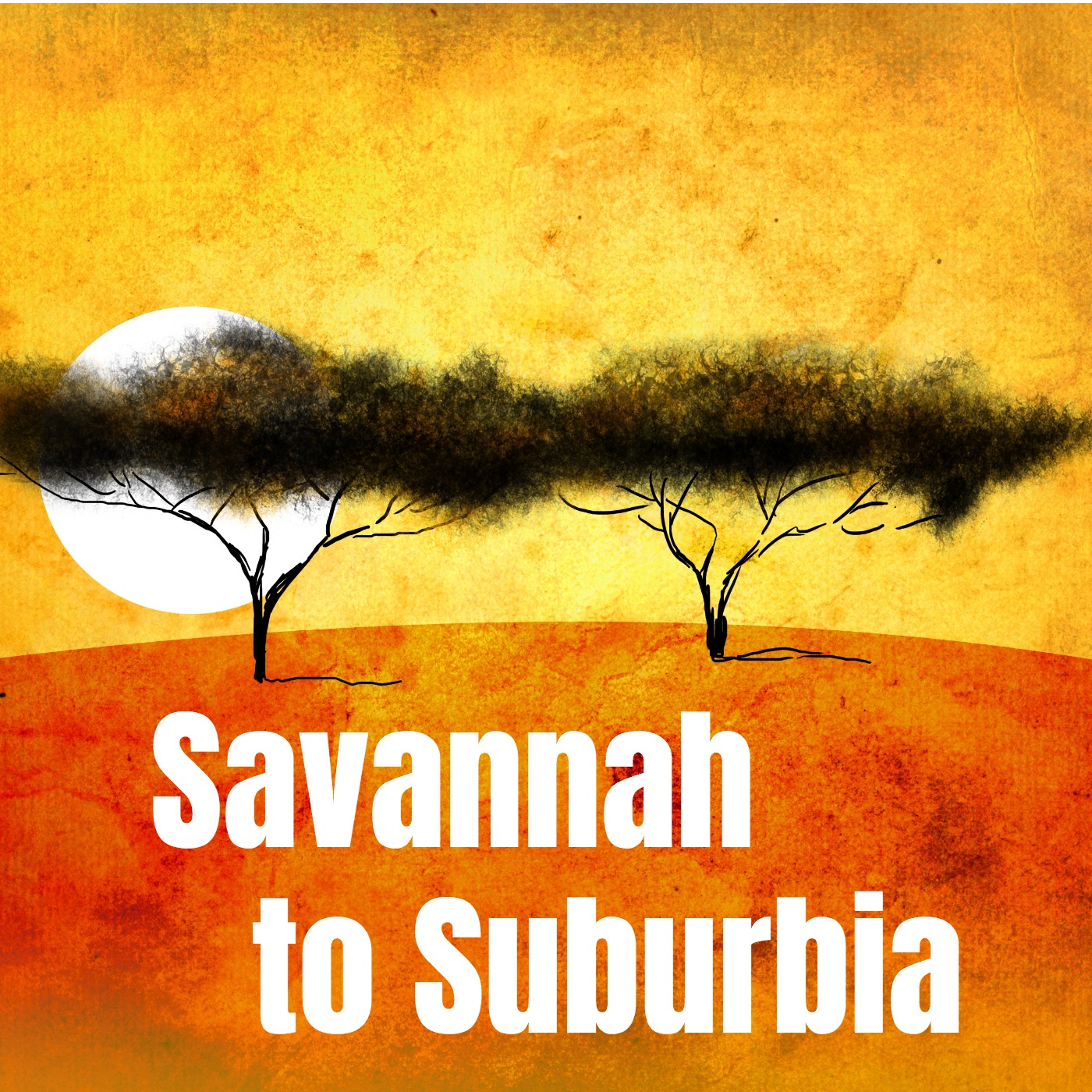 To coincide with Refugee Week’s 2018 theme #WithRefugees, we are proud to welcome you to our podcast, Savannah to Suburbia – Stories of South Sudanese Australians.

This upcoming series includes contributions by some of our newest Australians about how they came to be here. This five-part series is narrated by journalist Jennifer Huxley and features music by Ajak Kwai and WJ de King. Episode One will be released July 9, South Sudan Independence Day, with the remaining episodes released fortnightly.

Please show your support by subscribing via the links below or your usual podcast provider.